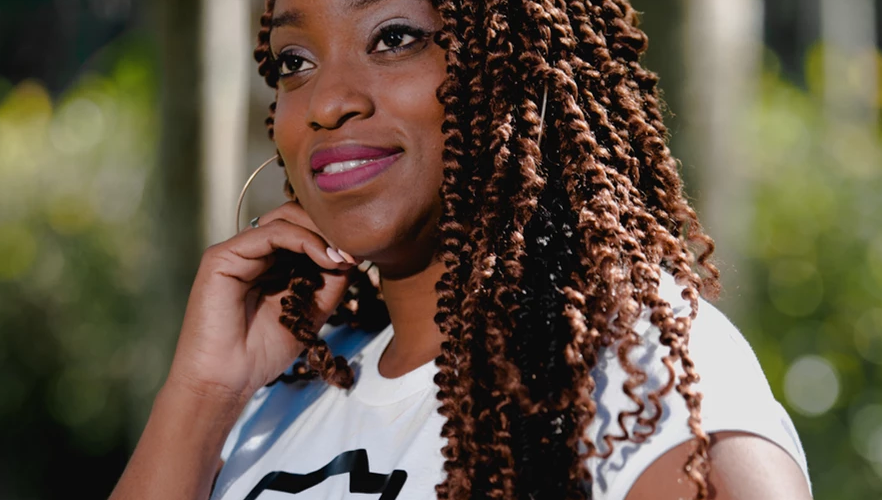 We all know what pain is right? Many times we see pain as something created to destroy us. Sometimes the intensity of the pain varies based on who or what inflicted the pain. Sometimes it comes at a time we least expect and as such we are never prepared to deal with it. I remember going through some painful seasons of my life where I thought I’d never come out of it. It came from persons I least expected and places I thought was a safe zone for me. Many people are very private and as such they stifle and suppress the pain; this just tells that you have a high threshold for pain. It doesn’t mean you are super human and as such have some special powers. What is frightening here, it that at some point in time the pain produces an end result.

I want to give an account of a very painful era of my life, not that I want you to feel sorry but so that you understand where I’m coming from. There was a point in time in my life where I was so broken emotionally. I often sought approval by people who were not really my people. I found myself in a very toxic relationship but never knew how toxic it was until I was fully out. I justified every wrong thing and risked losing that which was valuable to me. This relationship brought out a different side of me; a side that compromised all morals and values. A side that made me face the ugly truth of the depth of my brokenness, even as a praying woman.

As much as there was a lot of compromising, a void was being filled. This level of compromise was very unhealthy to the point where I lost myself. As much as I wanted out, I wanted in. Sex became an addiction so much so that I would have these fantasies in my mind and things I desired from a husband knowing very well he was not. It was so bad that being emotionally dysfunctional seemed right. Because we both knew this relationship was immoral, unrighteous and unholy we found other reasons to justify it. Using even the word of God to justify this sin.

Until one day, it all came crashing down. The deceit, manipulation and lies manifested in such a way, that it shattered every thing on the inside of me. It broke me into so many pieces.That, I never thought could have happen; I didn’t know I could have been broken anymore than I originally was. Within seconds, a fairy-tale became a horror movie and I was the victim of emotional rape.

I never felt pain the way I felt in this particular relationship, because I exposed all of me to this one man whom I thought I knew. The shame, the guilt, the feeling of being disqualified and defeat beat upon me subsequently leading me to a dark place of depression and anxiety. I didn’t know who I was anymore; I just didn’t want to live. Desperate to get it off my chest I found myself speaking to some of the wrong people and I became a discussion of scorn and even judgement passed. I had to choose, am I going to allow this pain to destroy me or am I going to stand up, dust myself off and use this pain for a cause. The funny thing is, in the midst of this, I knew God was there. But I was too ashamed to even face Him. But I thank God for His UNFAILING love and His GRACE.

God placed people in that season of my life to pull me out of that dark place. I have come to the realization that pain is inevitable in this walk and how we handle it determines a lot. Pain can be caused by unforeseen circumstance and by unwise decisions. Nonetheless, pain exists and I was not exempted because I knew God. I remember laying in the dark on my bed and the Lord said to me “What are you going to do about this pain?” And instantaneously the thought came, “you can allow pain to do one out of two things”. And there the acronym for P.A.I.N came to me.

I chose the latter. And here I am today, testifying of the goodness of God. I used my experience as a testimony. Out of this experience I rediscovered a new woman of faith. A woman with a message to reach others, helping them to make peace with their past and use their life to serve God faithfully. I utilize this experience and others to insight and influence. To engage and challenge others to own up to their mistakes and use it to become the best versions of themselves.

What are you going to allow your pain to do? Activate or abort?